Time For A Change - Rethinking Ketosis 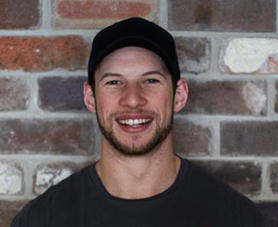 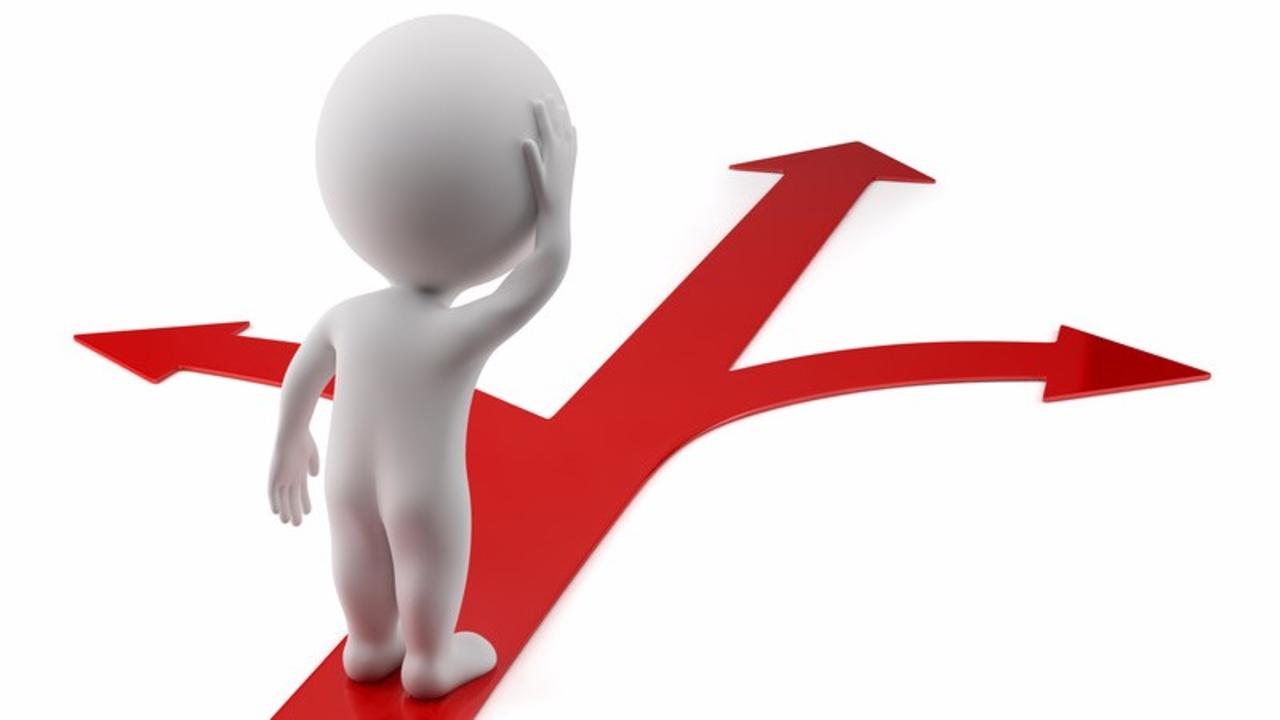 Two weeks ago I posted an update titled Diagnosing An Increasing Resting Heart Rate, in this article I explained how my HRV and RHR numbers were progressively getting worse. My training performance was improving, but the rate of improvement did seem to stall. In fact, I did two MAF tests after this post and both results were terrible. One was worst that my day 1 MAF test... This all suggested that something was going wrong.

In the article I linked above I listed all the potential causes that were impacting my performance. These included:

In hindsight, all 4 elements probably played a part in the results I was seeing.

I posted my concerns and the article in the Elite HRV facebook group that I belong to. From this post I gathered a lot of feedback and suggestions. You can see these comments by clicking HERE. It was a great discussion with lots of opinions and suggestions, however there were a few individuals that had experienced similar HRV drop offs after going on a ketogenic diet.

I wasn't too sure if the diet was the factor, but I wanted to find the course. So rather than simply downing a bowl of rice every day for a few weeks I decided to eliminate a few other potential causes. The first was the potential sleep issue. As I was eating a HUGE amount of food close to my bed time, I decided to introduce a rule of no eating past 6pm. Generally I aim to only eat when the sun is up, but as the days are getting longer here in Sydney my meals were becoming later and later...

I did this for a week without changing anything else... I noticed my OURA ring sleep quality improved a little bit, but it didn't seem to impact my HRV or RHR. Plus my MAF retest sessions were horrible.

After seeing that the late dinners weren't the reason, I decided to take some time off training. I took a whole week off. No training at all. My HRV did start to improve slightly, but something happened during this week that made me think that the ketogenic diet wasn't well suited to my training... I started getting serious cramps. I have never really suffered from cramps, other than the odd cramp at night after a BIG weights session, but it was very rare for me to suffer from day to day cramping. But this had changed recently, I noticed over the last few weeks that I was starting to cramp a lot. Simply moving around in my day to day life I would feel a muscle to begin to cramp up. I would shake it out and all would be fine. I was drinking a ton of water and adding salt to everything, in fact I would have a teaspoon of celtic salt before and after every training session. But the cramps would continue. I would be laying on the sofa watching a movie and feel my quads, calves, hamstrings all twitching away. It was strange

A few days into my 'rest week' I went for a walk into the city, about 10minutes into this walk (this was after a big keto breakfast, without any training for 4-5 days, great sleep, lots of salt and water etc) I started cramping my in right vastus medialis. A few minutes later my left leg cramped, then my calves.. It was insane, I hobbled a long in agony. Eventually I made it to my destination but I knew then and there that this diet wasn't working.

I continued to take the week off from training - in fact the next few days I suffered from serious DOMS in my quads and calves! All from cramping - but then I begun to reevaluate my diet for this 'experiment'.

This was my first proper dive into ketosis, previously I had followed a low carb diet with 2 or 3 carb refeeds a week (carb backloading style), but I don't think I had ever hit true ketosis. Given the training load, I think being in ketosis was simply too much for my body. My own symptoms combined with the experiences of those shared in the Elite HRV group I decided to reintroduce carbohydrates while still following a lower carb diet (effectively returning to my usual Carb Backloading style diet).

Do I think you can train and stay in ketosis long term? Sure. There are plenty of reports of people doing this online. Ben Greenfield is one example.

Is it best for me? No. Well at least not strict ketosis.

What next? I am tossing up between returning to a lower carb diet where I don't track ketones and eat carbs every few days.  OR staying in ketosis (and tracking my ketones to stay above 1.0mmol) and having a big carb refeed day/meal once a week (and then quickly trying to get back into ketosis). At the moment I'm leaning towards the former.

So that's where I'm at. I'll keep you posted on what I decide and what happens with all my HRV data. In the mean time feel free to leave a comment with your thoughts or experiences.

Blogger, Athlete, Health Coach, Personal Trainer, Health Nerd... I'm in search of enhancing performance through optimising health, self experimentation, cutting edge science (and technology) and I share it all here at RowFaster.net! I also have a popular blog at www.AlexFergus.com

Time For A Change - Rethinking Ketosis 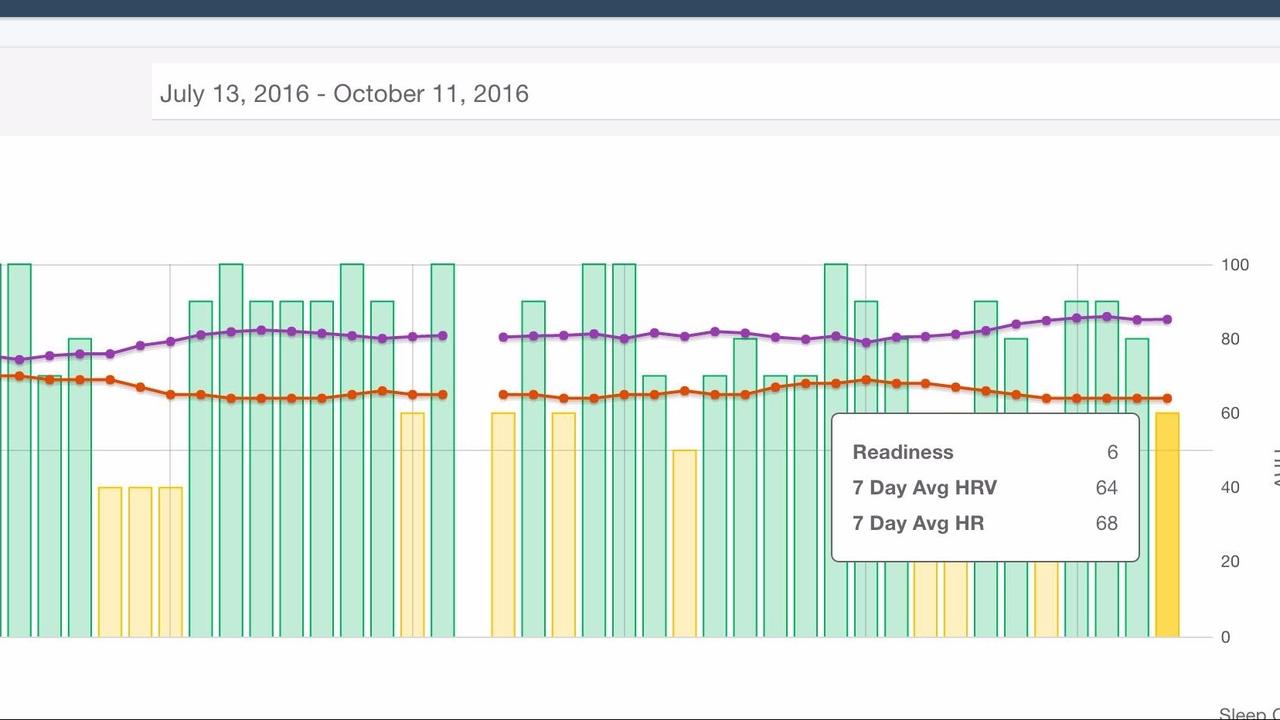 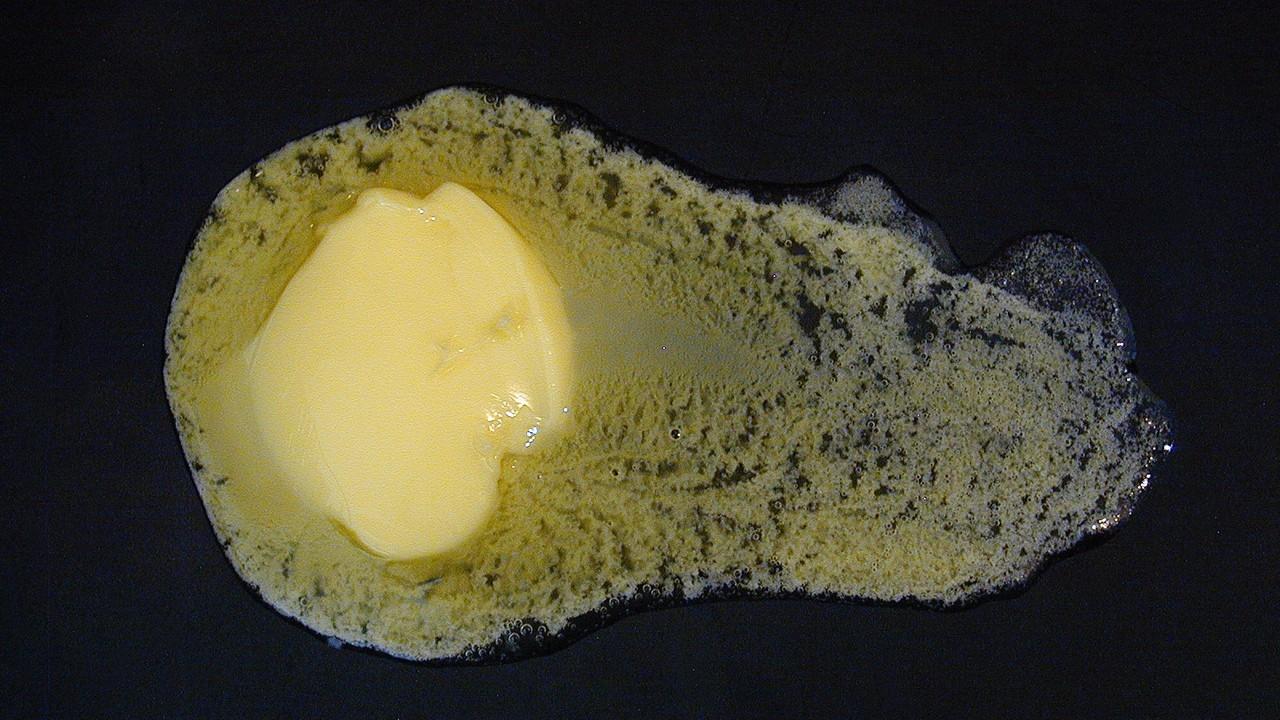